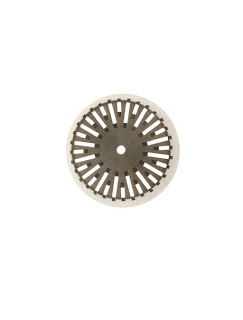 Thursday 18 March, 7pm
Robin Mackay, philosopher and editor of the journal Collapse, will discuss how Florian Hecker's engineering of perception-as-hallucination invokes a fundamental philosophical question that haunts the scientific discipline of psychoacoustics: What is an (auditory) object?
Posted by Florian Hecker at 22:00:00